Mr. Carrasco is a Director in the Santa Fe office. He practices in the Business Department in the areas of public finance, real estate, administrative law and government relations and other transactional matters.

As a law student, Mr. Carrasco served as an extern in the chambers of the Honorable James O. Browning of the United States District Court for the District of New Mexico. Mr. Carrasco also participated in Cornell Law School’s (CLS) international exchange program by completing a full semester at ESADE Law School in Barcelona, Spain, where he studied European and Spanish intellectual property, real estate, tax and diplomatic and consular law. He also served as secretary of the CLS Latino American Law Student Association and was a member of Lambda, the association for the LGBTQ and straight ally community.

Prior to joining the Rodey Law Firm, Mr. Carrasco served as an Assistant Attorney General in the New Mexico Attorney General’s Office. In that capacity, he served as counsel to the State Board of Finance, the Construction Industries Commission and the Human Rights Commission, among others. He also trained numerous government officials on Open Meetings Act compliance as a member of the faculty of the New Mexico Municipal League’s Municipal Officials Leadership Institute (MOLI) and was a co-presenter at the New Mexico Administrative Law Institute, where he spoke on changes and ethical issues surrounding the Open Meetings and Inspection of Public Records Acts.

In July 2019 Mr. Carrasco was selected as one of the nation’s “Top 100 Influencers in Law” by Albuquerque Business First’s parent company, The Business Journals.

Mr. Carrasco is included in Albuquerque Business First’s 40 Under Forty List of New Mexico’s most dynamic, successful and community-minded young business leaders for 2019.

Mr. Carrasco has been recognized and listed in Chambers USA, America’s Leading Business Lawyers for his experience and expertise in Corporate/Commercial Law since 2021.

Mr. Carrasco is listed in Best Lawyers in America: Ones to Watch for his work in Municipal Law and Public Finance Law. 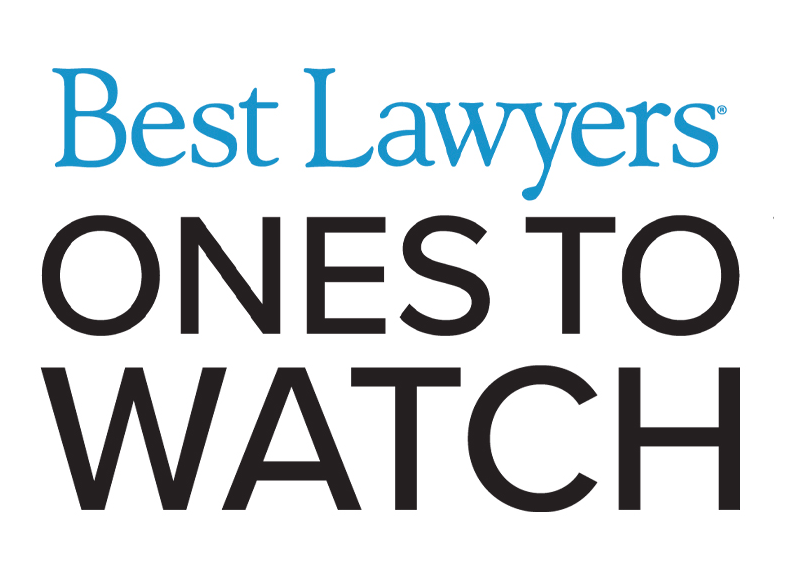