Jack Burton is Of Counsel in the Santa Fe office. He has a state-wide, multi-disciplined, commercial practice involving transactions, alternative dispute resolution and litigation in federal and state courts.

Mr. Burton was selected as Santa Fe Arbitration Lawyer of the Year in 2016 by Best Lawyers in America.

Mr. Burton was selected as Santa Fe Mediation Lawyer of the Year in 2013 by Best Lawyers in America.

Mr. Burton was selected as Santa Fe Real Estate Lawyer of the Year in 2011 by Best Lawyers in America.

Mr. Burton was selected as Business Lawyer of the Year in 2004 by the New Mexico State Bar Association Business Law Section.

Thrailkill v. Champion Ford, Inc., 776 F. Supp. 1486 (D.N.M. 1991), represented Ford Motor Company in RICO suit with common law claims; case dismissed for failure to state RICO claim and for lack of federal jurisdiction , after judge had already ruled the other way before we got into the case.

Represented subdivider of land against complex claims of easements filed by adjoining landowner.

Resented English merchant in litigation against Indonesian citizen who tried to corner the world’s sugar market and failed, $2,800,000 default judgment in favor of our client, collected more than $1.5 million for client, no appeal. We were the only counsel in the world to collect anything for the client against this debtor.

Represented owner of shopping center against ground sublessee’s claims of fraud, breach of fiduciary duty arising out of operation and ownership of hotel, discovery in New York, Arkansas and New Mexico, won at trial, affirmed by 10th Circuit in unpublished opinion.

Represented local subsidiaries of international company in mergers and in subsequent restructuring of the survivor’s corporate debt.

Represented purchasers of famous actress’s home in Santa Fe. Then represented them in its sale.

Represented California developer in investigation and prospective purchase of land near Silver City in Southwestern part of state for residential subdivision.

Represented Albuquerque defense contractor in purchase of all assets of California business out of UCC foreclosure.

Counsel to California lender on loan to developers of Las Campanas Subdivision near Santa Fe, with complex water rights and permitting issues.

Represented California and Texas investors in purchase of investment interest in same subdivision.

Represented minority owners in sale of chain of service stations.

Represented seller, a Boston insurance company, in sale of Hilton Inn in Albuquerque (Had represented same client in buying and leaseback of this hotel, including liquor license; and later handled the contested termination of the Lease.)

As counsel to First National Bank in Albuquerque before it was merged out of existence – handled a wide variety of transactions for the Bank. 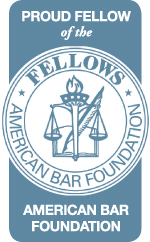 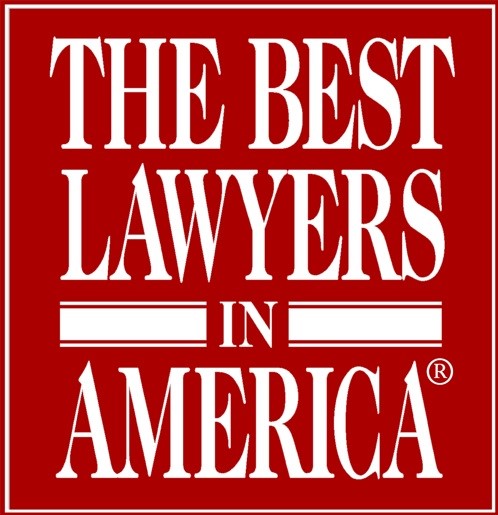